While ROVs can be used for deploying a variety of sensors, as well as taking samples of substrata and organisms (Table 10.1) they are also used to generate spatially accurate photomosaics and finescale digital elevation models. Multibeam data which is often available with accurate georeferencing can provide important information regarding habitat types and structural complexity but is often limited to cell resolutions of 50 cm to 5 m. Finescale digital elevation models from ROV photomosaics can be done at 1-10 cm cell resolution, and on vertical structures (something AUVs currently struggle to achieve), thus enabling extremely detailed structural information to be extracted (Robert et al. 2017). Additionally, and perhaps more importantly, the benefits of using ROV to provide digital elevation models is that they also provide colour information (via the photomosaics), which is crucial for identification of species and evaluation of condition (e.g. live vs. dead coral).

ROVs are not without their limitations when visually monitoring organisms. Different classes of ROVs are better suited to certain situations and components of a species assemblage (Table 10.2). There is generally a trade-off with high-quality macro-imagery and ROV functionality associated with high costs and technical requirements (Figure 10.1). When using ROVs for visually monitoring marine organisms, researchers should consider the potential effects of differing light intensity and wavelength, impacts of sound intensity and frequencies (for example, large hydraulic ROVs are noisy), and consequences of vehicle speed, size, altitude on survey bias particularly on mobile organisms. Research suggests that a combination of these factors can have substantial effects on the data collected (Stoner et al. 2008, Ryer et al. 2009, Rountree & Juanes 2010). While all sampling platforms have associated biases, the limited access to work-class ROVs and a steady uptake of cheaper smaller vehicles may make ROVs particularly prone to this bias. This is particularly important if different vehicles are used between regions (e.g. inside vs outside no-take reserves) or across time series sampling.

A key advantage that ROVs have in a monitoring context is their ability to be dynamically controlled in ‘real time’ across a range of depths and habitats. This is because data are streamed real time which means that the vehicle can survey vast areas with constant supervision and can be easily focused on areas of interest. ROVs are the only marine imagery systems available in Australia that are able to readily collect quality imagery from highly rugose environments, including vertical rock walls, steep slopes, and overhangs. These environments are prevalent in many marine parks, along the continental slope and offshore reefs. Similar to AUVs, when equipped with acoustic positioning (e.g., ultra-short baseline, USBL), ROVs can be piloted along precisely defined transects, at a constant altitude, with the geolocation of individual still images along this path as well as forward facing stereo-video (along with other sensors if required/fitted). The geolocation of imagery and flight paths allows relatively precise repeat transects to be conducted for monitoring purposes, and also for the imagery to be used to ground-truth multibeam sonar (Ierodiaconou et al. 2011), assessing the effectiveness of marine protected areas (Torriente et al. 2019), as well as for modelling the environmental factors driving species’ distributions (Salvati et al. 2010, García-Alegre et al. 2014, Lastras et al. 2016). Although ROVs have been shown to collect comparable reef fish assemblage data as diver-operated video and slow towed video (Shchramm et al 2019), they are uniquely suited to collect data in environments that are otherwise challenging to other sampling platforms. 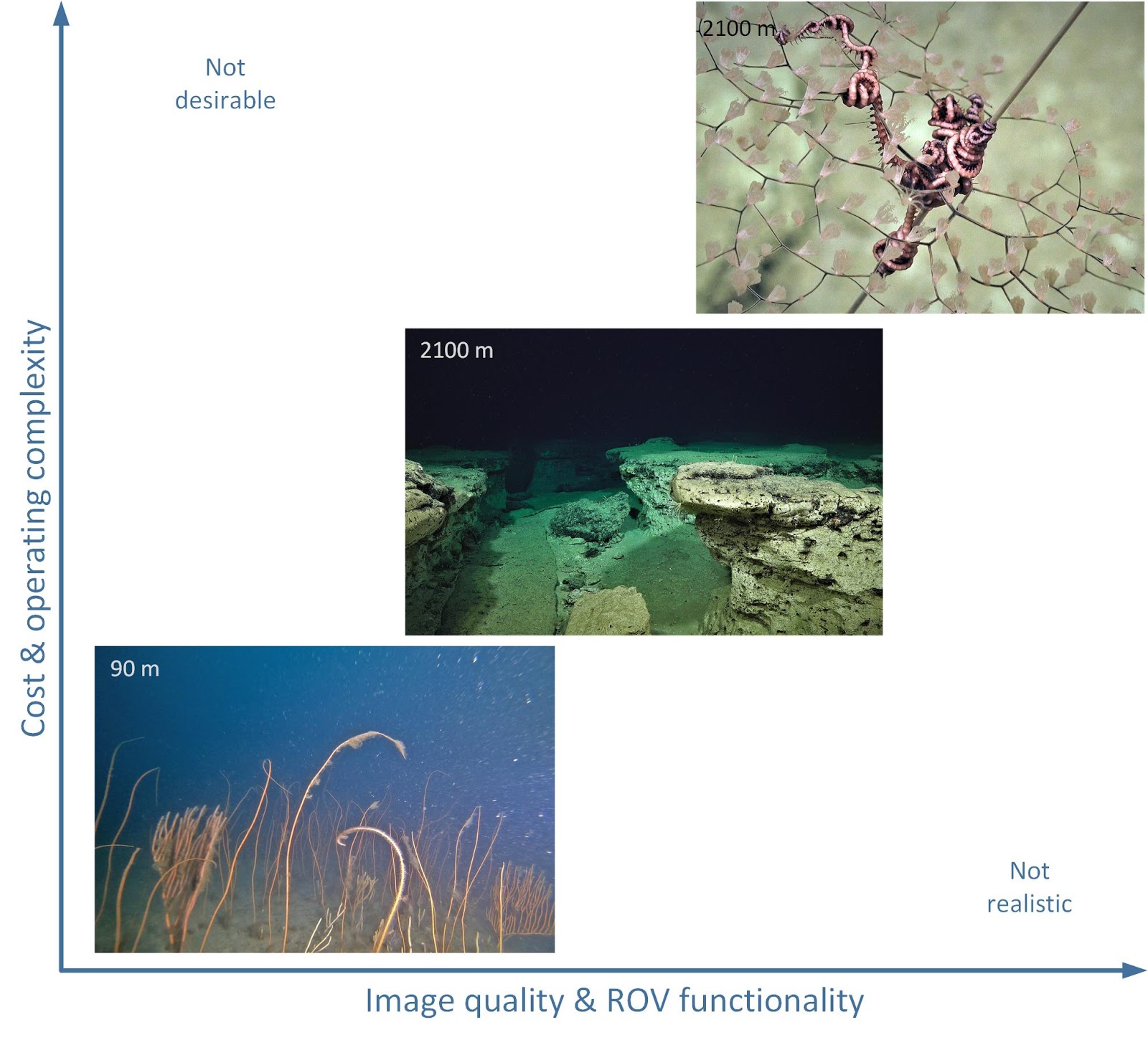 Table 10.2: Summary of ROV classes and considerations associated with each when used for monitoring Australia’s marine estate (table modified from JNCC, 2018).

^ Ability to navigate across distance

# Deep Rated vehicles are available for >300m but have limited mobility at these depths.

* Planning and field work only. Purchase of ROV, consumables, processing of samples and reporting are not included.

^^ Estimates include basic positioning systems (such as USBL), grabber/manipulator and depth rated stereo cameras. Based on quotes from the companies as well as catalogue entries.